Stop Being Lazy and Know Your Numbers 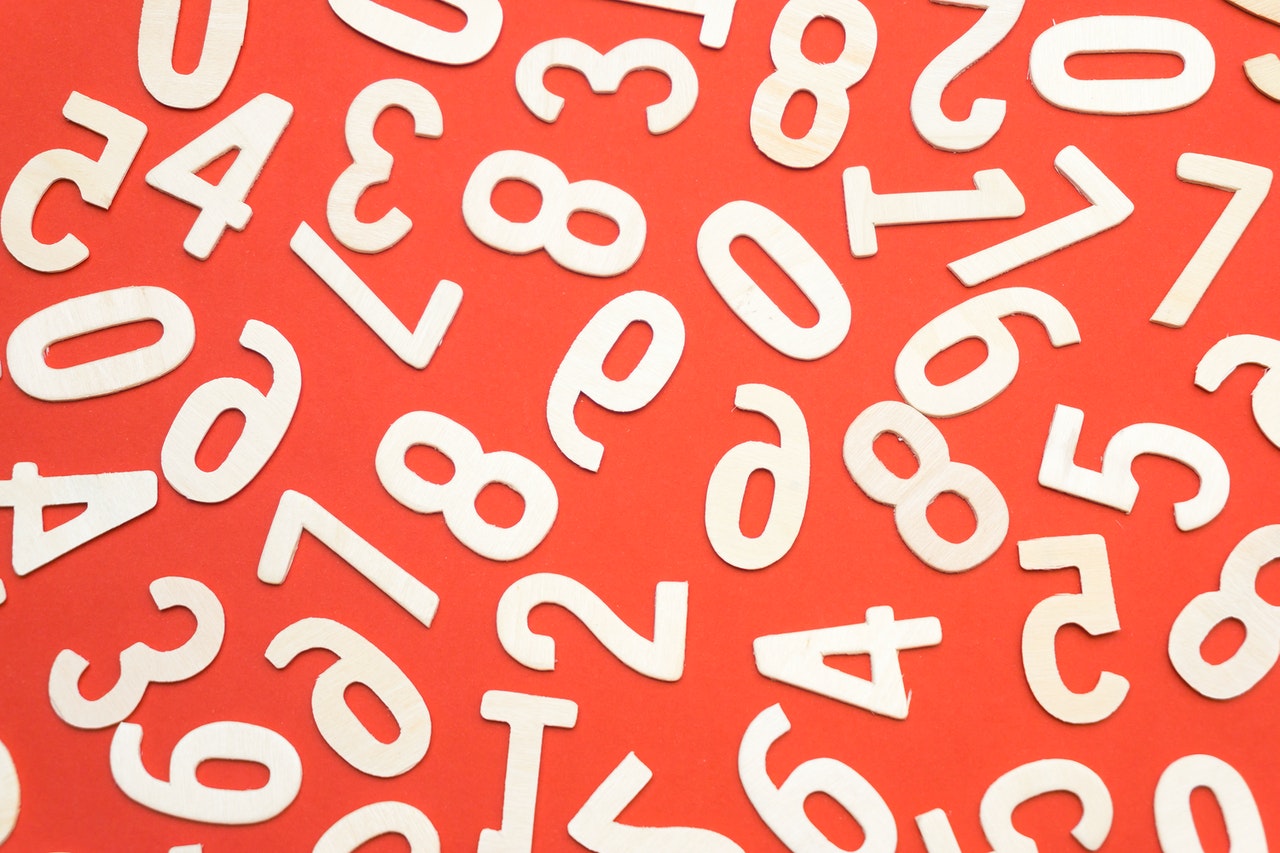 This is one of those, “If I could write a letter to me” type of blogs today. I say this with as much, “I get you. I feel your pain”, but also with as much intensity because I DO get it and I DO see it all of the time. YOU HAVE TO KNOW YOUR NUMBERS AND YOUR GOALS. You have to in everything that matters. Not just some things — everything. That’s where we all mess up (myself included). In some things, mostly consistently, we know our goals and numbers, but it’s not in all things all of the time. This whole tracking numbers thing is exhausting. You’re right, it is. But so is being poor.

I absolutely love my job. I love my Business Coaching Clients and executing a proven path, created by BRILLIANT millionaire tycoons is truly one of my greatest joys in life! It’s fun for me to watch businesses grow. Sometimes though, I learn what not to do from some of the things my clients do. Sometimes, I learn what not to do from mistakes I make along the way. It’s a learning process, and that’s what it’s all about.

So, lesson learned this week — STOP BEING LAZY AND KNOW YOUR NUMBERS. I have two solid examples of why you should never do this. This week, I realized from my own mistake, and simultaneously through a client’s mistake exactly why losing track of your numbers is a dangerous thing.

myself. I’m totally self-deprecating here because someone is doing this right now (maybe that someone is Julea` next year trying something stupid like this again). Someone is getting into a bad habit and I’m telling you, don’t go there. Picture this scenario. My first goal was complete. Boom. GREAT. Moving on to goal two. The only problem, all of a sudden, goal one started to fade and that goal wasn’t even being maintained at all. Then, the myopic focus on goal two slowly started to lose momentum. Why? I STOPPED CRUNCHING NUMBERS. *gasp*

A business coaching client. I won’t mention names, only because I’m not sure about the rules of this blog… HA. But, I have a client who actually hit his financial goal this week. GREAT. The only problem, $180,000 of that was in receivables. WHOA. How did that happen? He was close to the goal, took the eye off the prize, took his eye off the numbers, and what happened? Money that should have gone in the bank is now sitting in receivables waiting to be collected. THIS week, just by making a few simple phone calls reminding some folks they were late on their payment, my client could have officially hit that $1,000,000 mark. Here I am business coaching him through the process telling him to chase the money right in front of him when I realized, I did the same thing.

We’re all always learning from the mistakes of others. That’s the goal, right? Make mistakes faster so you make WAY less in the future. Well, let’s learn from our own too. The moral of the story and lesson for the week, get off your butt. Stop reading this blog. Go crunch your numbers even if it means getting four and a half hours of sleep.