Success is in the Day in and Day Out 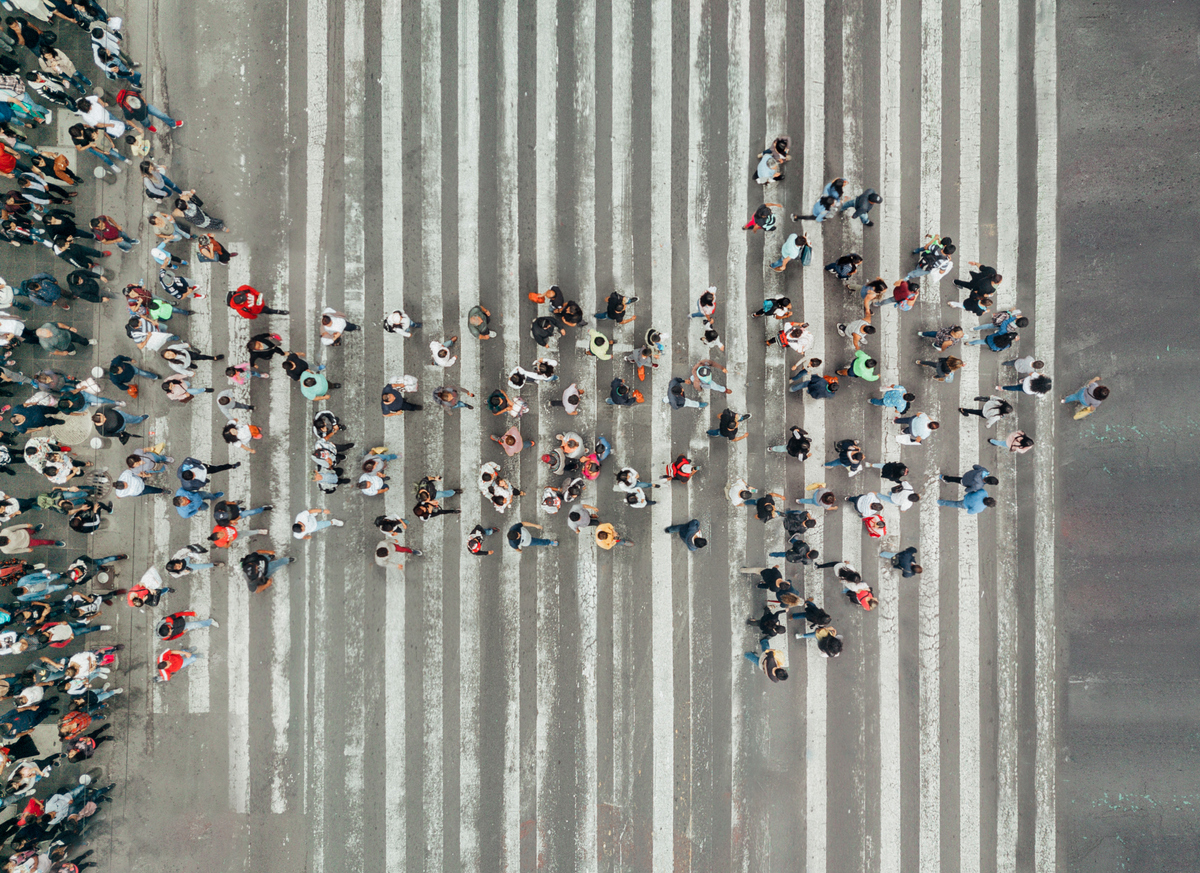 What does your day-to-day look like? Are you the type of person who knows exactly what they will be doing at every moment during the day? Do you have your time scheduled and you’ve developed consistent routines and habits, or are you the individual who flies by the seat of their pants? I would say that the majority of people that I have met fall into the second category. They have very few routines outside of the ones that they are forced into through their necessity for work or eating or other such things. In my observations, these people do the bare minimum and go through life like water running downhill; finding the path of least resistance. As an entrepreneur, we want to be in the first category. If you are someone in the first category, then you are likely someone who understands the necessity of disciplines.

I was speaking with a business coaching client named Charles Colaw the other day, and asking him a little bit about his experience, his business, and how he lives his life. He owns several gyms and has been able to achieve great success not only in business but also when it comes to his health. Charles is a very strong man who eats a very specific diet of protein and vegetables, he works out every day, and he never compromises. When I was asking him about whether or not he ever cheats on his diet, his response to me was “NEVER”. He said that if he compromises even once, then it will break his routine and lead him towards a lifestyle that lacks discipline. He understands that as an entrepreneur this same principle needs to be applied to his business. Charles has been able to become successful because he finds the right things that he supposed to do and then he just does them every single day consistently. He has built entrepreneurial habits.

My business coaching observation in life is that people do not like to build habits that require them to do the same thing every day. It seems to me that people always want new ones. People want new clothes and new cars and new houses and new spouses and especially in our culture today, there is always a focus on getting the next great “whatever”. This does not work when it comes to business. Normal people go after the new, but great people go after what is true. I think one of the reasons that people (not our business coaching clients of course!) are always chasing the new is because they deal with boredom and don’t have the discipline to press through. As Clay Clark says, “Normal people deal with boredom, great people bore down.” The goal is not to find new ideas, but figure out what works and then bring consistent execution to that.

Og Mandino was an American author who wrote the best selling book, The Greatest Salesman In The World. His books have sold over 50 million copies and have been translated into 25 different languages. In one of his books, he said “I will persist until I succeed. Henceforth, I will consider each day’s effort as but one blow of my blade against a mighty oak. The first blow may cause not a tremor in the wood, nor the second, nor the third. Each blow, of itself, may be trifling and seem of no consequence. Yet from childish swipes, the oak will eventually tumble. So it will be with my efforts of today.” Og fully realized and accepted the fact that in order to be successful, and in order to be a true entrepreneur, that the price was consistently doing the right things day after day after day after day. Very few people are willing to do this, and this is why over 90% of businesses fail.

Business is the gas for the life that you want to live. If you are an entrepreneur and you are working on your business or you are considering starting a business, go ahead and take on the mindset of consistent execution. You want to be the person who is willing to utilize your axe to cut down a tree with the little blows every day. While the rest of the world just wants to go out and try to find a new tree, you will be the one building success and taking actual steps towards the life that you are truly looking to live. Remember, in those moments where normal people are dealing with boredom, the great people bore down. Bore down today. Consistently execute what needs to be done day in and day out and you will succeed.