The giveback, not the give out. 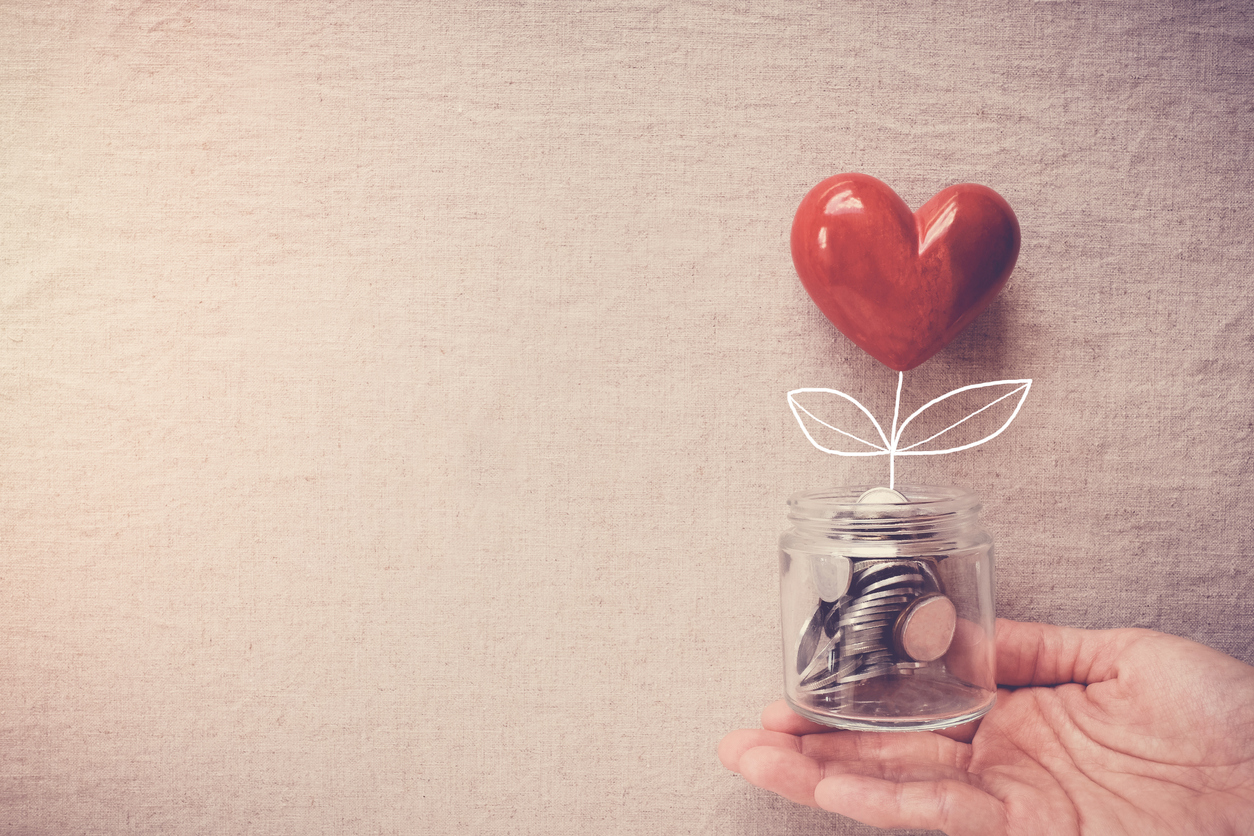 Have you ever stopped to think about the fact that your business is not a charity?

(Unless your business is an actual charity). The state of our country these days shines such a clear light on how the majority of people think about businesses. Everywhere I look I see people that want a free pass. People want free money from the government and assume that business coaching is free or business owners are made of money. People want to stay home and collect a check. People don’t want to work. Even as we navigate through the coronavirus craziness, one thing is clear; most people think that business owners are made of money. This of course is a farce. The reality is that 96% of businesses fail within the first 10 years according to Inc Magazine. Starting and growing a business is ridiculously challenging, and building a business that can last is dang near impossible. As clay Clark says, “If you are not willing to work 80+ hours a week with no appreciation for at least the first 3-5 years of building your business, then deposit your dreams in the toilet.”

The reality is that if you have a successful business, or you know someone that does, then they are beating the odds and have worked way harder than anyone knows to get where they are. With this in mind, it always amazes me when I then find an entrepreneur that is scared to ask people for money. As an example, Clay is a business coach that helps business owners all over the country use their business as a vehicle to hit their time and financial goals. One company that he is currently coaching is a contractor that does home repair and remodeling. This owner is incredibly talented and does excellent work. He has been doing this business for years and can never seem to get ahead. As Clay began to dive into the economics of his business coaching he found that the owner was charging significantly less than his competitors. As Clay began to walk the owner through the reality of his pricing, Clay was able to show the man that with the prices he was currently charging, he would literally never be profitable. He was giving away all of his profits to the consumer and was getting near bankruptcy because of it.

As Clay began to dissect the reasons that this owner was charging so little, even to the detriment of supporting his family, he found out that the owner felt bad asking people for money. Because of this, he would always underbid a job or offer steep discounts, even if the customer isn’t asking for any. The owner thought that everyone was in a tight financial spot and that it was a part of his responsibility to make projects affordable for everyone. While Clay commended his desire to be generous, he pointed out how he was sacrificing his and his family’s future in order to discount jobs for others. Clay helped the owner to understand that this concept was not only bad business but was actually unbiblical.

On his podcast, The Thrivetime Show, Clad had the opportunity to interview Rabbi Daniel Lapin. One of the topics that the rabbi discussed was money. He said that in the bible, the concept of money was a “token of appreciation for goods or services offered.” If someone couldn’t afford to pay the fair price, then they should not be getting the work done. He said that so many people feel bad when they accept money after they provide a good or service, and they don’t need to. Clay was able to help this owner understand that by providing excellent service, he had earned money as a “token of appreciation” for the work he put in. Additionally, Clay was able to help the man understand that another business coaching part of his duty was to provide for his family as well as have a business that could have a positive impact on his community by providing jobs. The owner was able to turn his business around significantly and begin to actually build a growing and successful business.

Don’t be afraid of making money. It is not wrong to make money.

Once Clay helped the man raise his pricing and start to make a little money, he then helped the owner to institute a giveback. A giveback is a charitable cause that you attach to your business. Essentially, it is recommended to set it up in a way so that every time someone purchases from your business, a specific percentage of that purchase is donated to the cause. This allows people to not only participate in making a difference in someone’s life while also getting the service, but it also allows the business owner to show additional ways they are impacting the world. The reality is that if a consumer is choosing between two identical companies, but one has a giveback and one doesn’t, they will almost always choose the one that has a giveback attached to their purchase. If you are an entrepreneur, you must have the mindset to understand that your business needs to be set up for success. You must be able to make a profit. Don’t be afraid of making money. It is not wrong to make money. Also, attach a giveback to your business coaching so that you are making a difference while also finding success.