The Power In Getting Pissed Off 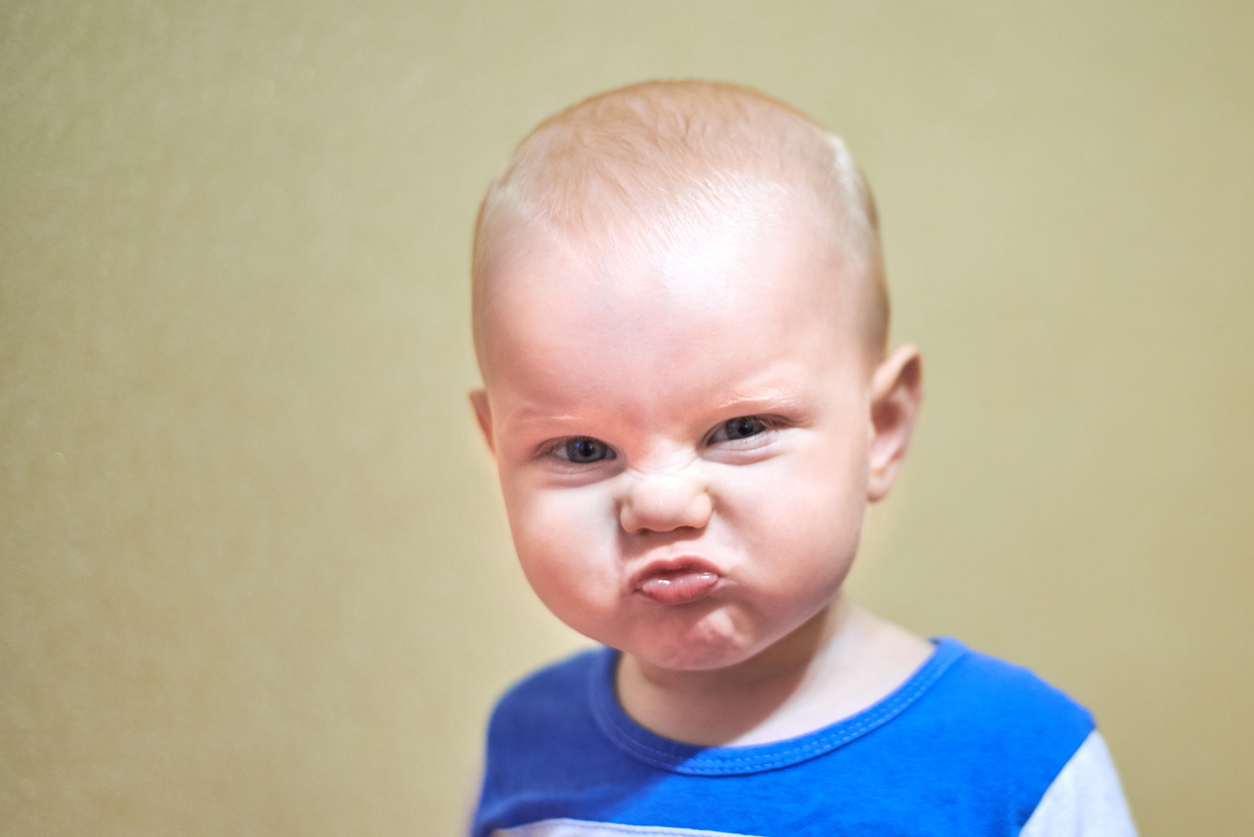 My Boss and business coach mentor Jonathan is known for having two iconic phrases, “You’ve gotta want it” as well as “You Just Weren’t Pissed Enough”. At first, I didn’t really know exactly what he meant by either of these. He’d often say each of these in response to me falling short in pursuit of completing a task or goal. Not in a bad or demeaning way mind you but from more of an educational approach. After hearing it multiple times I finally had to stop and ask, “Jon, what exactly do you mean by that?”. His response was just as brief as the two phrases he’s been made famous for. He simply responded, “It means you have to want it” and “I guess you need to get more pissed”. I’ll be honest, not only was I still confused but now I was a little upset. So what does he mean?? Well, my friends, that’s what we’re here to unpack today. In these difficult times for businesses, only those who truly want it bad enough and those who possess the ability to channel their passion into pissed off rocket fuel.

How Bad Do You Actually Want? But Like, For Real…

People often assume just because they want something that they will achieve it. I hate to break this to you, but there’s a handy saying that states people in hell want ice water. And sadly, I don’t believe they get it just because they want it. If you truly want something you have to go out there and get it. Whether it’s sales for your business, a dream client, recognition, etc. Simply wanting something doesn’t assure you of it. So it may appear simple, “You’ve gotta want it”, but what Jon is actually saying is that you have to want it more than anything. Only those who truly want an outcome will achieve the said outcome. Why? Because they will pursue their goal harder than you. They will lose sleep, sacrifice friendships, and bend until the point of breaking in order to succeed. If you approach each and every task with that same level of intensity, only then does it mean you want success bad enough.

You Call That Pissed?

In the same sense as “wanting it bad enough”, the term pissed also translates into a definition all its own. While it still maintains its root of anger or aggression, it is more closely related to having a white-hot passion. It’s like getting angrier and angrier at the idea of not being able to complete the task or goal. Getting pissed means hunkering down and taking every possible approach towards success. I’ll never forget the first time Jon told me I wasn’t pissed enough. I was tasked with reaching out to one of our software providers in order to fix a recurring billing issue. I kept getting the run around with multiple attempts being met with “Your case has been escalated. We’ll be with you shortly”. If I truly believed that, I guarantee you I’d still be waiting today. I had a week-long deadline to get this taken care of, and sure enough, I was unable to complete the job with my then-current way of thinking. After I spewed forth all of my “I tried my best” excuses, business coach Jon interjected and said, “You just need to get more pissed.”. And by this, he meant I needed to send them another chat request, and if I didn’t hear back then I needed to call them ASAP. If my call was dropped or put on hold I needed to hang up and call back in and transfer to an actual decision-maker.  I made it my personal mission to accomplish nothing else that day other than dealing with this software issue by any means. I stuck to my pissed off mindset and followed it through until something amazing happened, I got the job done! Ever since then I’ve taken the same approach to life and have found that my close rate and success rates have been drastically improved.