The Power of a Changed Mind: Mindset Manipulation and the Power of Social InFluence 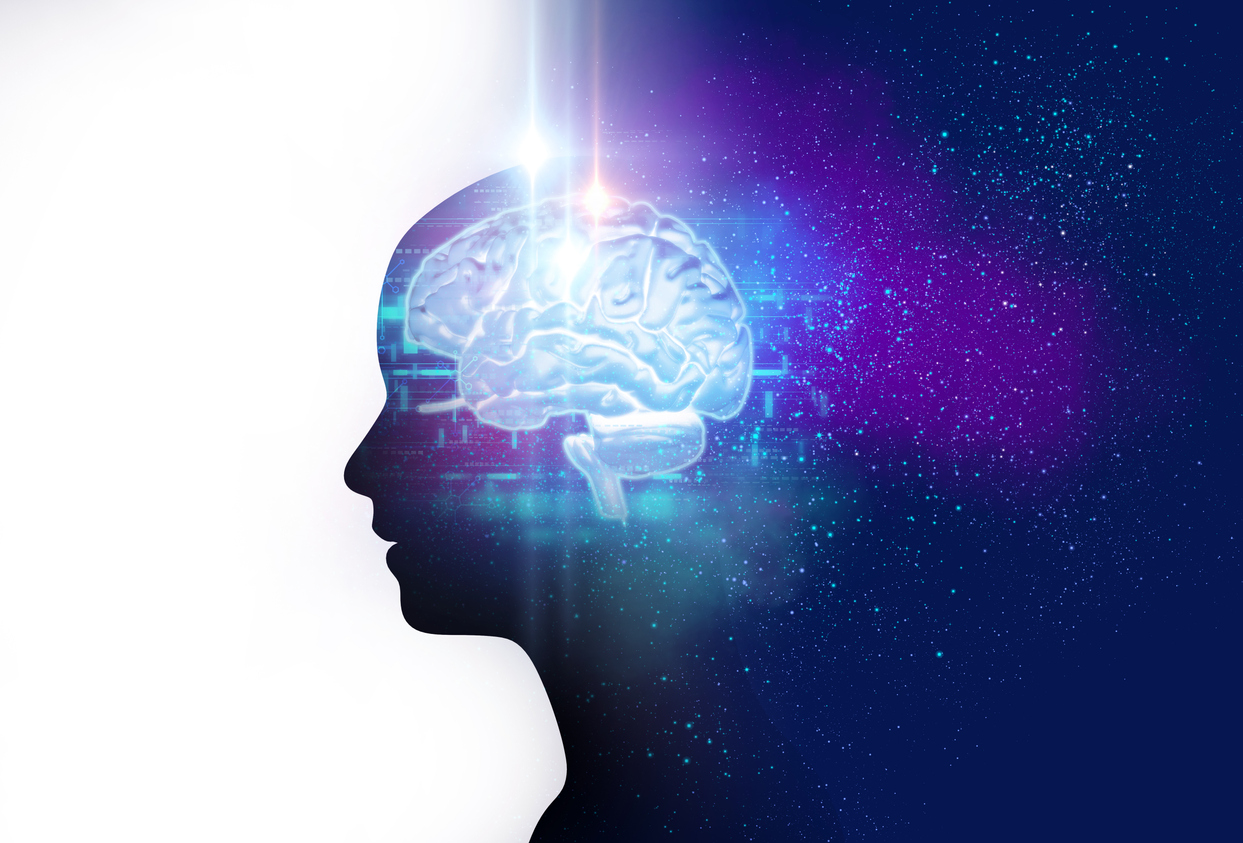 One of the hurdles I personally struggle with as a business coach on a weekly basis is the constant input I receive from multiple sources. In an era where everyone bases their own personal beliefs and actions on those that are practiced or preached by others, it can be difficult to focus on or commit to the ones that are truly important. Every single day we are surrounded by news broadcasts (the constant stream of bad, bad, not good stories and reports), social media notification interruptions (who’s breaking up this week, who to vote for, recycled hot-button topic blog articles from the intern in the oversized scarf…), as well as a barrage of personal opinions from those within our social circles and families. This week I have found that this struggle is also true for some of my business coaching clients. With so many different opinions constantly bombarding their focus, it can put a strain on an entrepreneur’s mind and affect their overall productivity. So how does one overcome the pitfalls of toxic group think and worst practices? I’ve learned that the best remedy is to commit to a hard reset and be determined to change one’s mind.

The Power of Social Influence

This week alone I’ve had multiple business coaching clients present hesitancy or doubt for proven systems just because they conflict with popular, albeit incorrect ideas and opinions. They were so used to hearing the same thing over and over that it became their new normal. These socially influenced ideas were so popular that my clients found it difficult to accept a new idea with conflicting ideologies. Often times the best practices provided were met with the same responses. “Actually, my industry is different and there’s a certain way we have to approach calling leads”, “Advertising via Google Adwords isn’t as popular as social media engagements”,  and so many similar excuses. So how were they able to overcome their default way of thinking in order to embrace a new, more successful way of thinking? They simply had to empower themselves to change their minds. They had to embrace the always intimidating force that is changing and accept the reality that a majority of what they’ve been told all along is in fact incorrect.

“There is NOTHING as powerful as a changed mind. You can change your hair, your clothing, your address, your spouse, your friends, but if you don’t change your mind, the same experience will perpetuate itself over and over again because everything outwardly changed but nothing inwardly changed”

Social influence is a powerful adversary due to the fact that most of us are so easily susceptible to it. The common denominator in my business coaching clients that found it hard to accept a new idea was the fact that so many of their peers, friends, and loved ones all believed whole-heartedly in the opposite mindsets. Nobody wants to be the one running in the opposite direction of the group. Nobody wants to be seen as the “odd man out”. Most of us just want to belong to a shared point of view. However, just because an idea is popular just for the sake of conformity, that does not make it correct. In every conversation with my clients, in order to create the needed shift in beliefs I had to get comfortable with providing cold statistics, testimonials, and other tangible examples in order to break through their walls of social influence. Once actual stats started to replace the appeal of feelings and opinions, my clients were more comfortable accepting these new ideas and best practices. Through the adoption of these new ideas and the willingness to change their mindsets, they were able to pursue new, more lucrative avenues of growth as well as celebrate wins because of it. Changing your default and embracing ideas that are bigger than your surroundings is paramount to one’s success.

There is a powerful quote from Bishop T.D. Jakes that reads, “There is NOTHING as powerful as a changed mind. You can change your hair, your clothing, your address, your spouse, your friends, but if you don’t change your mind, the same experience will perpetuate itself over and over again because everything outwardly changed but nothing inwardly changed”. This quote has motivated me over the past week and speaks volumes in respects to the business owner. You can change your logo, you can change your auto wrap on your commercial vehicles, you can even change your business’s name. But if you don’t change your way of thinking for the better, or change the incorrect practices that you’ve subscribed to, it could potentially spell trouble for the future of your business. If you find yourself doing the same things over and over with no benefits or rewards to reap, maybe it’s time to change your mind and embrace a proven system rather than simply follow the path of least resistance and conformity.