The Power of PR 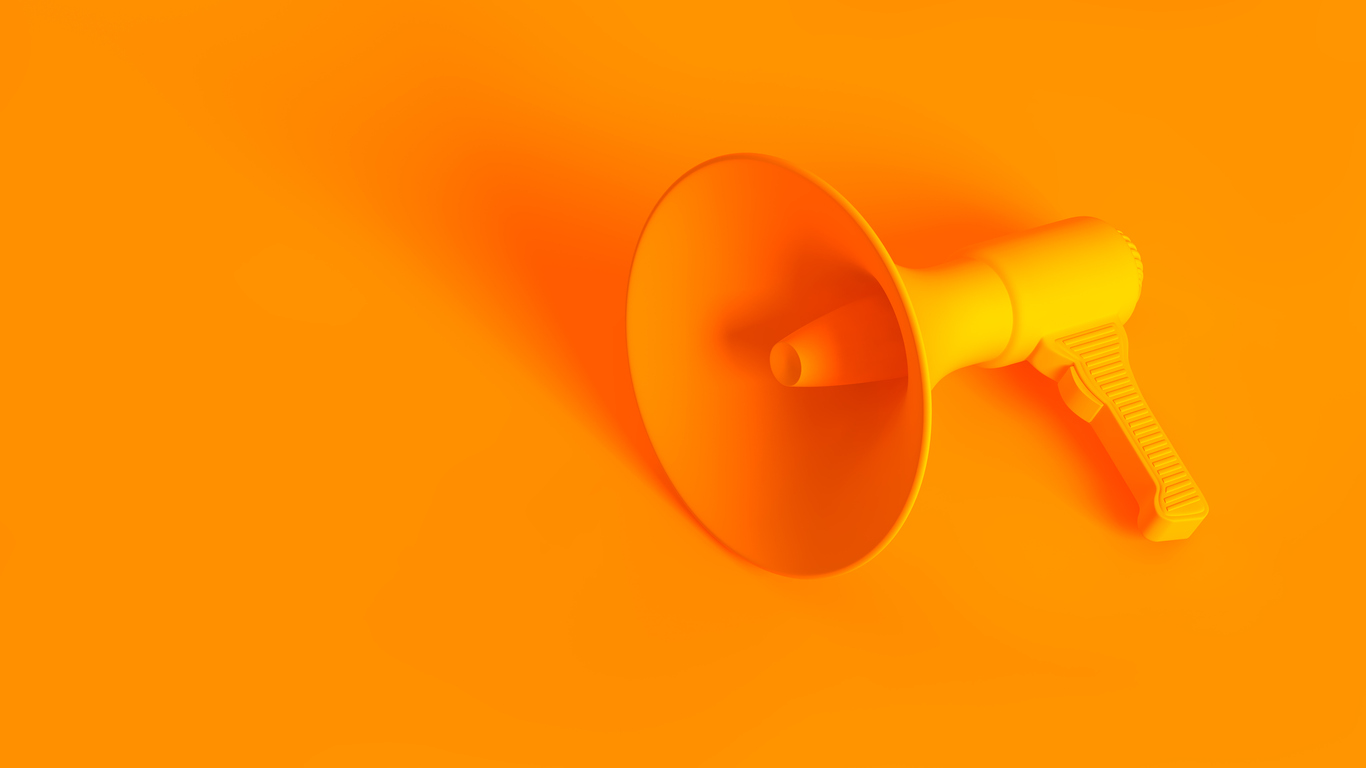 PR, also known as public relations, is essentially the exposure that you have to the general public through different media outlets and modes of communication. When it comes to PR, there are some very intentional things that you can do if you want to create exposure for yourself on a large scale. Years ago, business coach Clay Clark paid Michael Levine, one of the world’s leading PR consultants, thousands of dollars to sit down with him for several hours and pick his brain on how to succeed when it comes to PR. Clay talks about how when he sat down with Michael, he didn’t stop taking notes. The path that he learned can essentially be boiled down to the following process. If you are wanting to get some media exposure and increased awareness of your brand or organization, then this is the path that you are going to want to take. If you have been watching the news at all recently, one of Clay’s clients, Steve Currington, has been able to follow this path and has successfully been featured in news outlets across the country. In fact, if you type the word “Lamborghini” into the Google search, Steve Currington’s story is one of the top stories across the country. The same is possible for you.

You cannot stand for something and avoid friction. Friction is inevitable when you take a stand.

The first step in walking your PR path would be to actually do something. In order for a news outlet to even want to feature you in your story in some capacity, then you must actually have a story for them to feature. It seems simple, but unless you are doing something intentional that is outside of the normal situations in life, then you can almost be guaranteed that you will get no exposure in the media. Additionally, the thing that you are doing, needs to be edgy enough or different enough so that it stands out among the crowd of mediocre stories. We talk all the time about being a purple cow. When you are a purple cow among brown cows, then you are going to offend people every time. You cannot stand for something and avoid friction. Friction is inevitable when you take a stand. As you are deciding what you are going to do, go ahead and mentally prepare yourself that you will receive friction and criticism along the way. Don’t let that stop you. For Steve Currington, the thing that he is doing involves wrapping his $240,000 Lamborghini in a President Trump auto-wrap. You can rest assured that if someone likes Trump, then they love this story, and if someone hates Trump, then they are saying incredibly bad things about Steve. This is inevitable. Embrace it.

The next step in this process would involve writing a press release. A part of the process for you to be able to submit your story to news agencies involves having a prewritten press release that summarizes the story in a way that is both understandable and communicates the key components. An example of a press release can be found at www.thrivetimeshow.com/downloadables. When writing a press release be sure to include all relevant data. This includes dates, times, and a summary of the “thing”. This document will be the document that is presented to the media outlets and will help to determine whether or not they decide to move forward with learning more about the story. You do not want a bunch of irrelevant information on this business coach document. You want your press release to be one that simply communicates exactly what you are doing and how you are doing it.

Once the press release is created, now it’s time to start making calls and sending emails. You need to go ahead and make a list of all of the different news stations, radio shows, podcasts, and anyone or anything else that you want to run with your story. Again, remember that if they are going to run with your story, then it needs to stand out like a purple cow. You take your press release and you start by calling as many phone numbers for media outlets as you possibly can. You asked the person on the phone how stories are chosen and where you can send your story. You always want to be intentional about making sure that you act like it’s your first time to do this, and be very respectful. Additionally, make sure that whatever you are doing is either outlandish enough to warrant them taking a look, or is tied to some sort of emotional giveback type of the situation. Once you send it to enough places, it will get picked up by at least 1 outlet.

Finally, once at least one station or news outlet runs the story, then you want to stay up all night and spend that night sending that story to the other media outlets. There is this crazy phenomenon here in our country called jealousy and FOMO (fear of missing out). No news agency wants to be outdone by another. Therefore, one of the easiest ways for news outlets to get stories is by watching other outlets so that they can also run the same story. You can feel confident to know that if you walk this path, then you are going to accomplish your goal of getting the PR that you desire. If you do this well, then it has the potential to reach a national level. Clay Clark has been able to get his clients on big-name talk shows like the Kelly Clarkson show and Good Morning America. Steve Currington is even receiving calls from President Trump’s team requesting that he potentially attend a trump rally in the near future. Whatever your goals from PR maybe, this is the path you want to walk. This is the path that Clay walked Steve down as his business coach client. If you want to increase the PR for your organization, get started on this path today.