The Three O’s Of Successful People 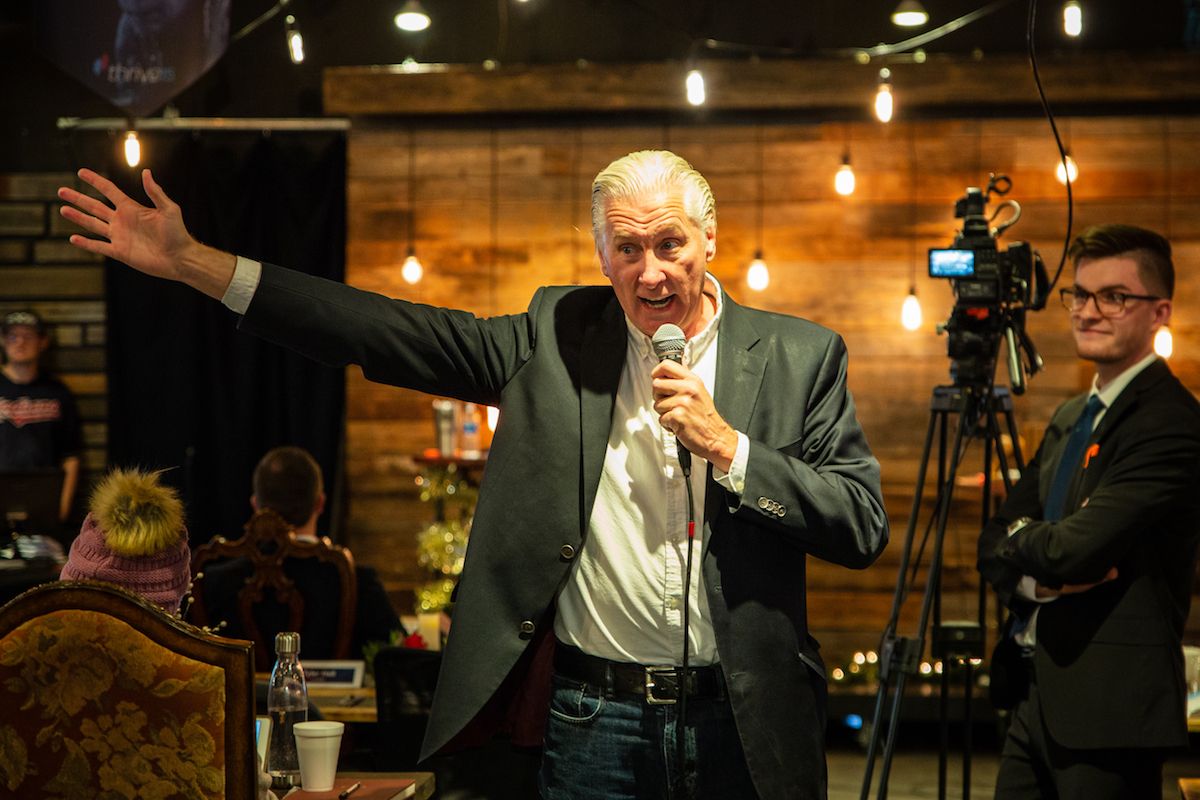 This past weekend we had one of our Business Conferences and it was fantastic! We had several wonderful guest speakers; Matt Kline from OxiFresh, Jill Donovan, founder of Rustic Cuff, and Michael Levine, PR consultant for Nike, Prince, and David Bowie. All of the people that spoke delivered powerful action steps and knowledge bombs. Something that really stood out to me was something Michael Levine spoke about. He said that all successful people have the three O’s.

The three O’s, Obsession, Optimism, and Obligation are the keys to reaching your goals.

The first O being Obsession. All successful individuals have a burning obsession. That means that when they want something, want to learn something or become the best they have a laser focus on that one thing. They eat, sleep, and breathe that one thing. Clay also talked about this subject this week in the business coaches meeting he pointed out an important caveat to this O. It is important to obsess over one thing at a time.  For example, I would not want to try and master the piano, while simultaneously trying to become the number one real estate agent in Oklahoma, master coding, and try and start a side business. It would be hard for me to devote the time and energy that each thing would need to become exceptional at it. Instead, I would end up floundering and failing at all of those things. To be successful you have to have an optic vision and master one skill before moving on to the next.

The second O is optimism. At the business conferences, Michael Levine said that all successful people have optimism…but it is a paradoxical optimism. This is slightly different than the standard optimism where you just always expect the best out of everything. This is more of realistic optimism. Which Michael said requires embracing 2 truths. One, that the game is not easy and two, that the game is not easy. So how does this translate to optimism? The optimism comes from understanding these truths and yet still knowing that you will succeed because you will put in the work and make it happen. Clay said it best this week when he mentioned that a lot of people have been asking him recently if he always knew that he would make it. To which he replied “ YES! because I am awesome!”

The third and final O is Obligation. Michael Levine said that there is not a single successful person that does not always keep their word. That is because they hold themselves in high regard and so they keep their word. If they make a commitment they keep it. The show up on time and they are accountable to themselves. Clay often talks about this concept when he talks about being consistent. It would be difficult to succeed at anything if you were not consistent in keeping your obligations. That would be like if I were to show up on time to my business conferences or even client meetings only half of the time.

Though they may seem simple the three O’s, Obsession, Optimism, and Obligation are the keys to reaching your goals.