Unless Your Name Is Richard… Don’t Act Like One 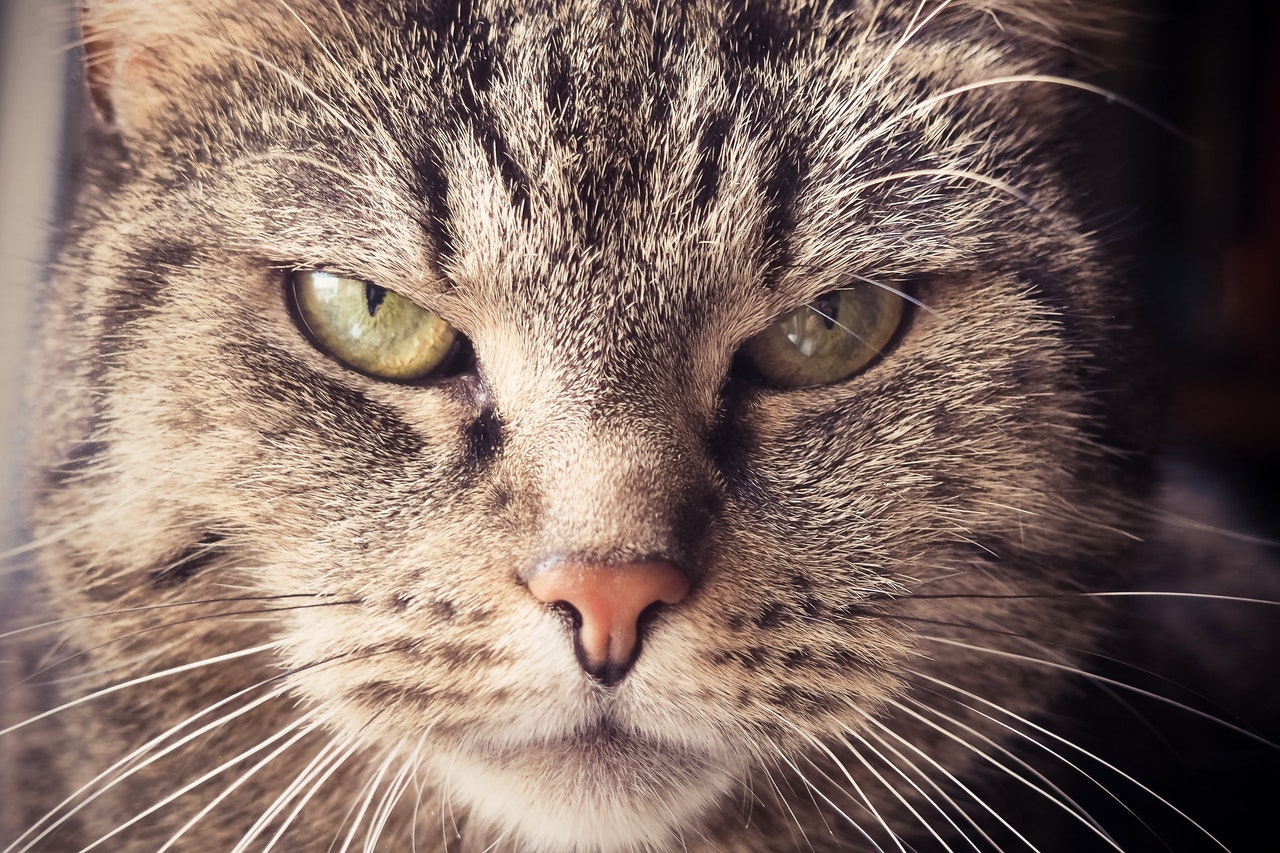 First and foremost, this blog has nothing to do with anyone that is actually named Richard. No Richards were harmed during the writing of this business coaching blog. If your name is Richard I need you to genuinely know that the things that I am about to address have nothing to do with YOU personally… Unless your moral compass has betrayed you at some point and you find yourself embodying the characteristics that I’m about to address. Then that’s totally a different story and you should definitely take heed to the words I’m about to say.

Who Is Richard and Why Should I Avoid Acting Like Him?

So what do I mean by “don’t act like a Richard”? Well, this is a blog for the entire family so I have to use friendly language, but essentially what I’m trying to say is “Don’t be D****”. The world is already bad enough without others having to experience your inability to regulate your emotions and act like a decent human being. The concept of one choosing to not act like a… Richard, can be difficult because by default most human beings only have two options preprogrammed into their decision making prefrontal cortex: Be a Richard, or don’t be a Richard. Imagine a control panel that exists to solve any problem on the planet. This control panel has two buttons on top, and each of these buttons offers its own version of a solution. You might not like the outcome of the solution, but that’s completely up to you and what business coaching button you decide to press. These buttons are labeled “Be a Richard” and “Don’t be a Richard”. This is what it’s like for most people to process how to handle a situation. It’s far too easy to limit your responses to two simple options when one cannot regulate their emotional intelligence. So how can one avoid limiting their choices and strive to follow the path of being a decent human being? Before this can happen, we must first take a step back and ask ourselves, “Are we at our core truly a Richard?”.

What If I’m a Richard And I Don’t Realize It?

Discovering that you’ve been acting like a Richard for the majority of your life is not an easy pill to swallow; however, it is the first step to recovery. I like to think I’m a decent person at this stage in my life, but I too have struggled from adopting the Richard persona. It wasn’t until someone else brought it to my attention that I truly saw the errors in my ways and was able to begin my path of recovery. There are plenty of ways to better understand the depths of your potential Richardness but I have two proven methods for the fastest results:

Step 1: Someone blatantly calls you on your Richardness… Or calls you a Richard

Step 2: Grade yourself on my patented “Am I A Richard” Self-Assessment (see below)

Now again, there are other ways to address your Richardness, but like I said these two approaches have the most immediate and accurate results.

So How Do I Stop Being A Richard?

Before we get into the business coaching fixes, I need you to understand how your Richard status is not only hurting you but everyone around you. To put it simply, there is not a single person on the planet that looks forward to dealing with a Richard. I’m sure that everyone who reads this can recall a time where they worked for an absolute tyrant. I’m also 100% sure that you, fellow reader, referred to this boss as a “Richard”. Am I right? Of course, I am! Now if we hated having to deal with that, then why would we want to introduce that same level of awful leadership to our businesses, friendships, or families? Addressing and correcting one’s Ricardness can improve the overall quality of life tenfold. So how do we do this? Don’t jump to conclusions. Don’t think about your amygdala. Don’t use emotions rather than intelligence and planning to solve a problem. In short, just don’t be a Richard. It’s as simple as that. Boom. Business coaching done!