What Am I Going To Do About It? 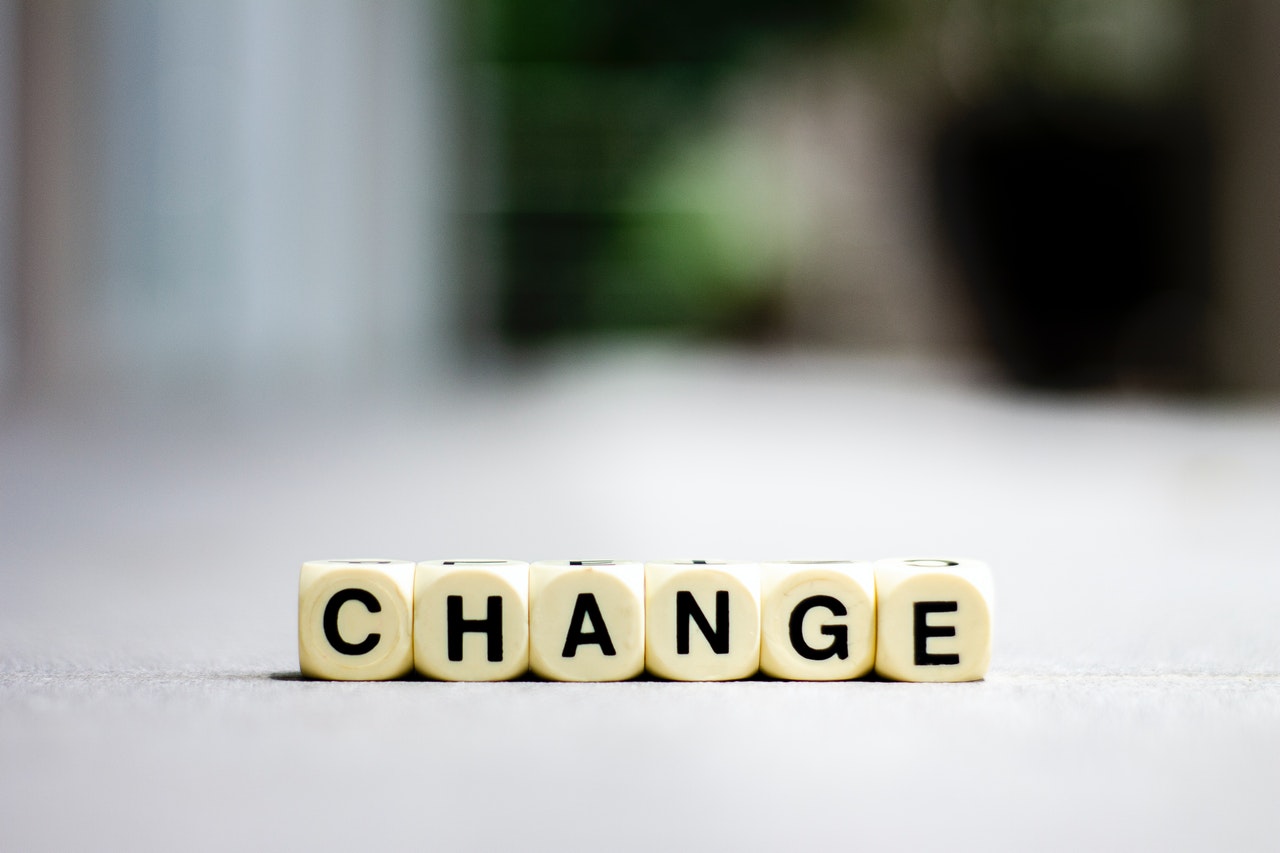 One of the big things that Thrive has taught me during my business coach and was really set into my mind this week, was that taking action is key. I have talked about how not deciding on what to do is damaging to  your business and taking too long to decide or reach a decision is also bad. Taking action is what separates those that succeed from those that do not. Now, the vast majority of people that I have come across do not take action, on anything really. They talk about how they will do this and do that but when it gets down to the nitty gritty they simply back out. Since being here I have learned how to take action, not to let the feelings get in the way, and just to do it.

This does not just apply to business, the principle of taking action applies to all aspects of life. In the military, they are taught that taking action is better than inaction, that when in a situation when you do not know what to do or where to go, that simply doing something is better than nothing. It is easier to fix a wrong action than to fix not taking one. Now, that was a rather extreme example. In reality, we won’t be in a dangerous situation like that. However, taking action can be applied to marriage, that simply doing or saying something is better than staying silent and not doing anything. When it comes to taking action on what to eat when in a group of friends or what to go see has less dire consequences, but being the one to make that suggestion and that action puts you at the head of that group.

The hardest part for me in learning how to just take action and to decide was to stop caring what others thought of that decision and not to worry about making the wrong choice. Choosing to be confident in your choice is what makes a great leader great. Not once have I ever seen Clay or Jonathan Kelly second guess a decision when it comes to a business plan or when it comes to where an employee should go. This is an aspect like I said before that was hard for me to get over or to really learn. Applying the mindset of just choosing is what entrepreneurs strive for.

The big key that many business coach people get stuck on is being confident in their choice. Now, there is a difference between confidence in a decision and just being a bully about it for no reason. At my old job the managers there did not inspire confidence, they did not make me want to respect them at all. In turn they had to use fear, but in a different way than Jon and Clay do it, to get the other employees to do stuff. Being someone in life that is confident in their choice and is willing to stick with it are some of the best business coach or managers out there and best business owners.