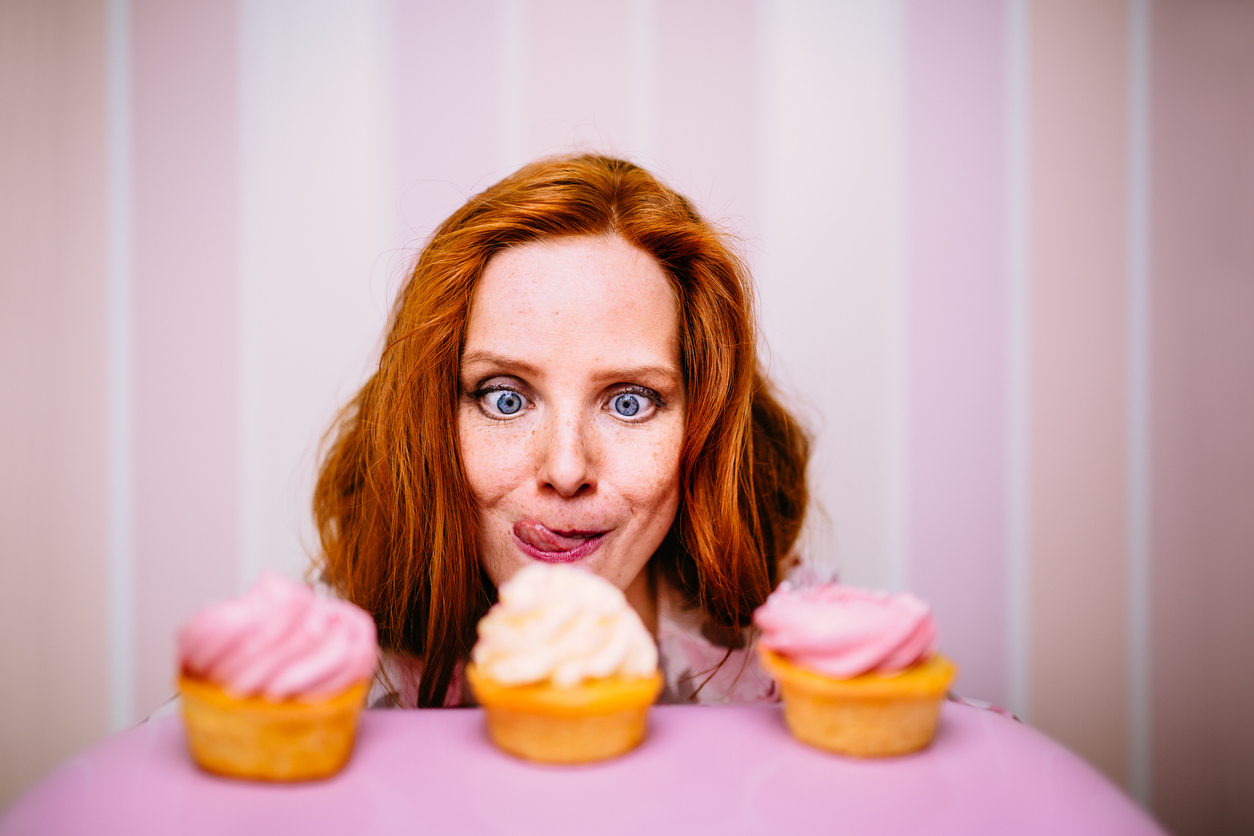 Before my time here as a business coaching team member, I was a naive person who didn’t really question people’s motives or if they told me anything I took it at face value. I guess I still do this from time to time but I am still working on this. In the real world, there are lots of people who are going to lie, cheat, steal, and otherwise only act in their own self-preservation. Its human nature to do whatever it takes to survive, i.e. keep a job. When they are late they make up an excuse they were thinking of on the way over as to why they were late and to justify their lateness. They think only of themselves and they talk only about themselves. The key to becoming a great manager of people and business coach is to figure out how to see past their deceptions, their excuses and who is truly sorry for their shortcomings, and those who simply do not care enough to even act sorry.

This week I figured out how to deal with those that are truly sorry, those that genuinely feel bad for what they did. You can immediately notice a difference in their countenance, how they act when they are around you vs. when they are around other employees. The ones that feel bad will not act like themselves and will ultimately tell you what happened. Be it they have been taking longer lunches, using the truck for personal use instead of work and so on. The key is to take in the information and tell them you will talk to them later. The employee will then think of all the things you might say and do. This is just like a parent who is going to spank a child either sends them to go find their own spanking tool, or sends them to their room while you think of a plan. This is an effective way to teach them and let them hang themselves with their own guilt. You would then sit down and have a talk with them and make sure they know not to do it again but all is forgiven.

Now onto the not so nice side of things, the people or employees that do not care for what they did or still try and cover it up even after you found out. These are the ones that need to be fired, written up or taken out back and just cursed out and yelled at. These tactics are the only way to get your point across to this kind of people who have no regard for their job, fellow employees, or their employer. They are like snakes in a garden who think they are above the rules of the workplace and therefore about the boss themselves. I know this sounds harsh and brutal as a business coach but in order for an office and or a business to run smoothly, all the parts have to work together. The car, the business and the employees, do not tell the driver, the business owner, where to go. Instead, the driver is the one that is going to turn the car in the direction it needs to go in.

For the car to run smoothly it needs to have people in it that are going to do what they need to do, and are going to do it right the first time. There are many different kinds of reactions that people will have when they know what they did was wrong. As a manager and business coach, I have been able to learn some basics when it comes to dealing with people in the office environment.