What REALLY Makes the Dream Work? 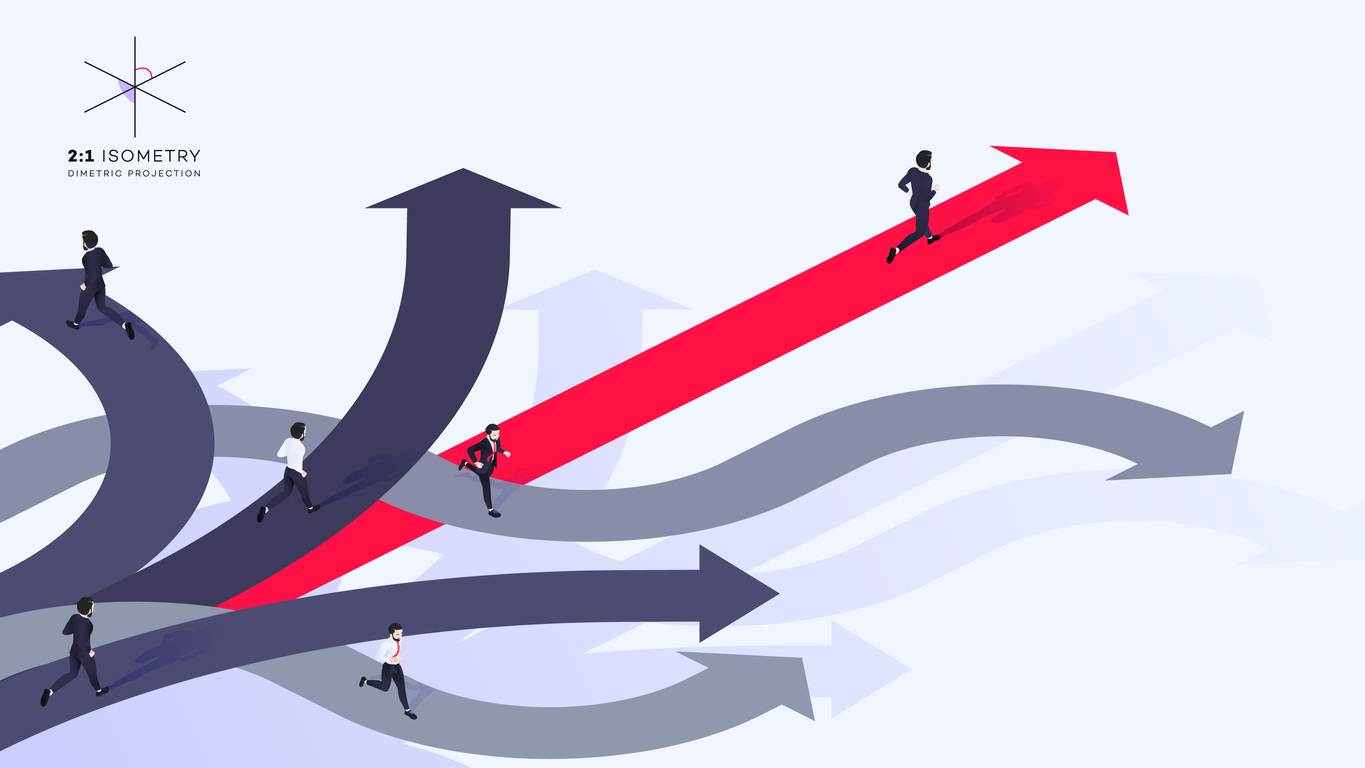 What is one of the most commonly used phrases that children, teenagers, and adults use but is a huge lie? The phrase “teamwork makes the dream work” is constantly repeated in schools and everywhere else you go. They say that in order for anything to get done then it must be done with teamwork, cooperation, and fairy dust. However, more often than not when people get into teams to accomplish some task nothing gets done. The group as a whole thinks that the other person will be responsible for a vital task, or will get it done by the deadline. However, this week I really understood the phrase “Spell team with an I if you want to multiply” that is written on the bathroom wall in the office. It did not really click until Clay talked about this subject in one of the business coach meetings. The fact that people do not realize that in order for teams to work individuals on that team must do their own part and be held accountable for it as well. People only want the gain but no pain when it comes to doing their part.

Every day I go into the bathroom at work and I see all sorts of phrases written by Clay on the wall. The one that confused me for the longest time was the one about teamwork I previously stated. Clay said that teamwork does not make the dream work was new to me. There are ample examples around work that prove that individuals working on their own task assigned to them is ten times more effective than the average “collective” effort. Take the SEO business coach team, for example, there are around 12 of us right now and we have roughly 8,200 articles that we need to write and upload each and every month. If we were following the school taught way the business coach team would work on it, but in reality, only two or three of the team members would do the majority of the work. Then as the month would get to the end, the people who did nothing would freak out and worry, but still do nothing. There is an organized way we do it on the team. First and foremost we have to put our names next the company we are working with, then at the end of the day, we have to put the number of articles we wrote on the Board of Integrity. This way if someone is just simply sitting around doing nothing, it is clear and apparent.

“Spell team with an I if you want to multiply”

The main point in having teams is to accomplish certain tasks faster than an individual could. However, the group of individuals working on their own task is what makes all of this possible. The only way to achieve true dreamwork is to just simply hold people accountable for their certain task. Sure, it may not be fun for some people that have this mindset, the one where they simply can’t hide in the back and let the A-Players do all the work. The only way to true success is when people realize that to achieve the gains that they want they must go through the pain first.