You Snooze, You LOSE! 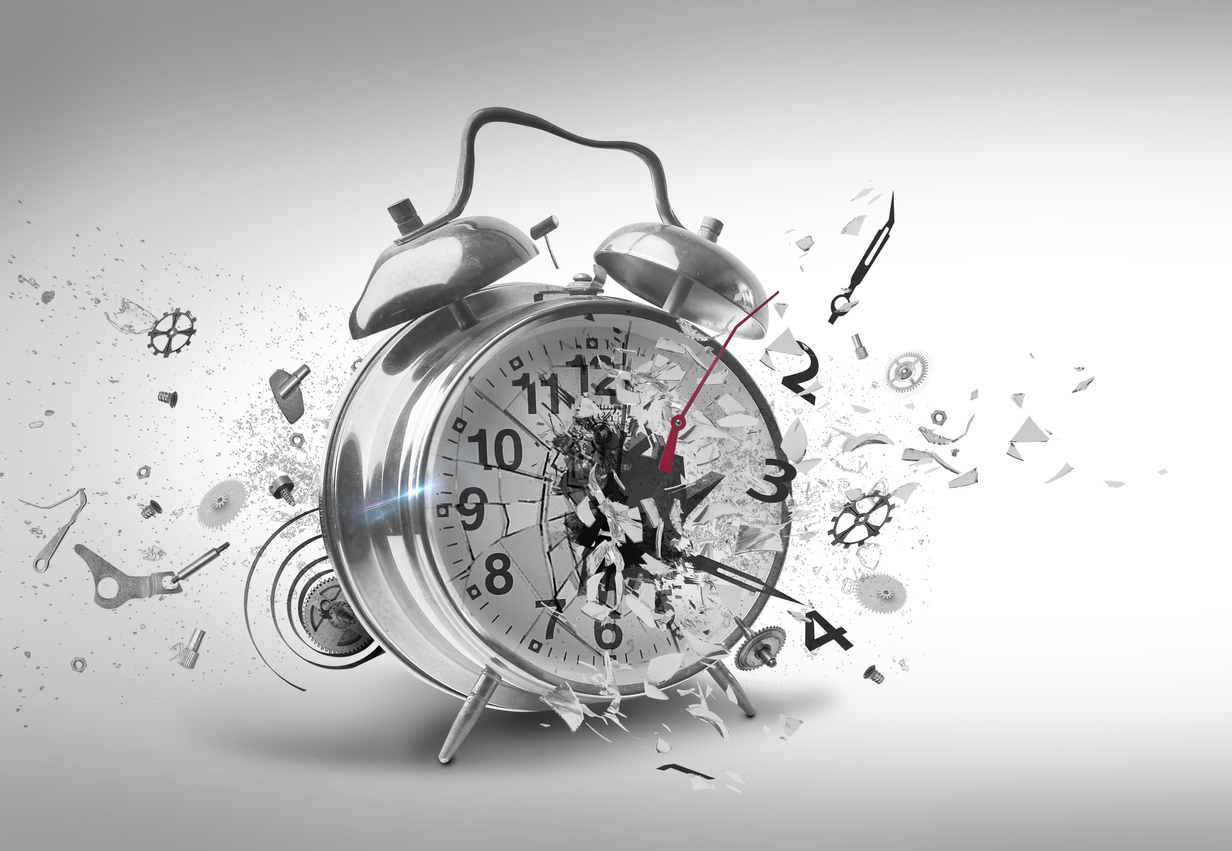 Wake up! Why do people find it so necessary to sleep in? I mean, my good friend, Benjamin Franklin once said: “Early to bed and early to rise, makes a man healthy wealthy and wise.” Maybe you are not a person who feels the need to listen to Benjamin Franklin. I mean, he was only an author, a printer, political philosopher, politician, Freemason, postmaster, scientist, inventor, civil activists, statesman, scientist, and a founding father of the United States of America (have you heard of it?) He only invented the lightning rod, bifocals, and the Franklin stove among other things. I mean seriously, what do this guys opinion have to do with anything? (insert eye rolls)

MarketWatch.com has written a business coach type article discussing how American adults spend more than 11 hours per day watching, reading, listening to or simply interacting with media according to a new study by market-research group Nielsen. This number is actually up nine hours and 32 minutes more than just four years ago. This is crazy! What is going on with the world? Why are people wasting so much of their life and so much of their time on media instead of doing the things that they need to do in order to be successful? I think our good friend Benjamin Franklin is giving us some insights into this. I’m pretty sure Benjamin Franklin understood that at nights most people just waste time. I would venture to say that in my opinion, most people come home from a “hard day of work”, grab a burrito and sit on the couch and consume endless streams of media. What a waste of time!

If you want to be a successful entrepreneur, then you must build your schedule so that you get up early and maximize your time each and every day.

In order to be a successful entrepreneur (or business coach), you must do the opposite of what the majority of people do. We know that 9 out of 10 businesses fail. We know that of the ones that do not fail, very few ever become successful. The entrepreneurs that do succeed are the ones that do the things that no one else is doing. If you want to get results that no one else is getting, you have to do things that no one else is doing. Every successful entrepreneur gets up early. The morning time is one of those times during the day when you can really protect yourself from the busyness of life. Because most people don’t get up, you can pretty much guarantee that you will not be interrupted. Clay Clark gets up at 3 AM every morning. Every morning? Yes! Every morning!

Clay’s business partner, Jonathan Kelly, is always the first one at the office. God only knows when he actually gets up or if he ever even goes to sleep. As a young entrepreneur, Jonathan Kelly talks about how when he came on to the Make Your Life Epic team years ago, he asked Clay what it takes to get promoted. Clay told him on a whim that in order to get promoted, you just need to beat me to work every day. Jonathan took this seriously and built his schedule very intentionally so that he would be the first one to the office every single day. He is now not only one of Clay’s business partners, but he is also one of the most influential and successful managers of people that I have ever met.

If you want to be a successful entrepreneur, then you must build your schedule so that you get up early and maximize your time each and every day. I use the word “build” on purpose. Waking up early does not happen by accident. It is not something that you are just going to fall into. You have to make the choice to build something. Houses do not just appear out of thin air. Newsflash, you literally have to build them. In order to get the schedule that you want, so that you can have the success that you want, you have to be intentional about building. Stop doing what everyone else is doing and sleeping as much as you possibly can. Stop doing what everyone else is doing and consuming endless amounts of media. Start being intentional about your calendar. Decide today to go against the grain and be like Jonathan Kelly and business coach Clay Clark. Wake up! Get up early! If you start to do this, then you are taking steps in the right direction of working towards accomplishing your entrepreneurial endeavors.