Do not Despise being Criticized 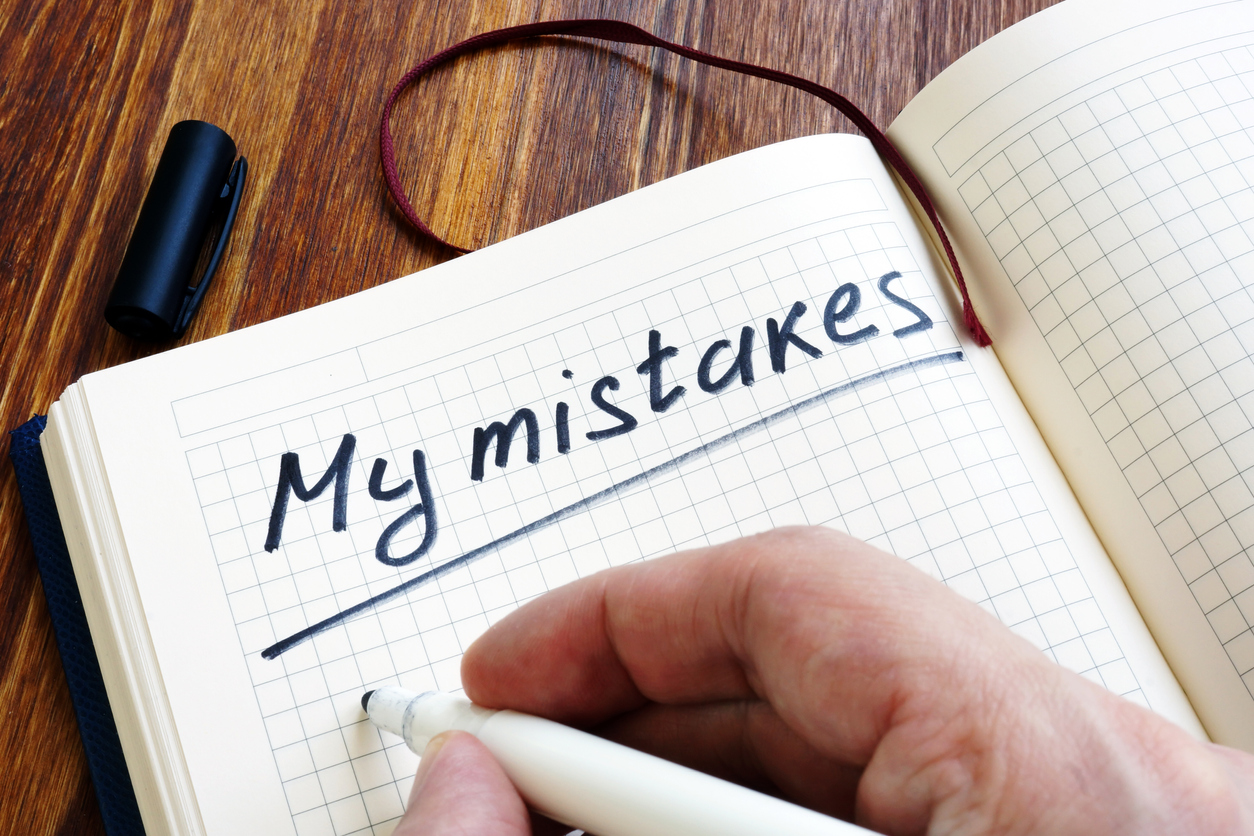 A really well-known business coaching guest that Clay Clark has had on his podcast, the Thrivetime Show, business school without the BS, was Craig Groeschel. Craig Groeschel is the senior pastor and leader of one of the largest churches in the world, Life.Church. In this interview, Clay was able to talk about Craig’s mindset and how he mentally handled criticism. Craig communicated that he is constantly being criticized, and he is at a place in his life where he realizes that this criticism is a good thing. He said that after a message or some form of communication, he doesn’t worry if he’s being criticized, he worries if he is not being criticized. He said that he knows that if he is not being criticized for what he said, then he has not stood up for something. Criticism is something that comes whenever you take a stand for what you believe. If you are looking to avoid criticism, then all you have to do is do nothing, say nothing and be nothing. However, if you’re wanting to accomplish something in your life, then you absolutely must develop a mindset of wanting criticism. Criticism is an indicator that you truly are taking a stand for something.

Successful entrepreneurs must have the mindset and understanding to know that criticism is actually an indicator of the reality that you are doing something that is standing out. Don’t despise being criticized.

Clay likes to call standing out a purple cow. He got this from Seth Godin’s book. In this book, it talks about how in a marketplace that is saturated with options, in order to get the attention of your ideal likely buyers, you must stand for something so that you can stand out. As an entrepreneur or potential entrepreneur, if you are afraid of standing out and potentially being the subject of criticism, then you will not succeed. When you look at business coaching phenom Clay Clark, everything about him is intentional. From what he wears to what he says to the direction that each and every podcast goes, he clearly is a pro-capitalist, pro-America, anti-government individual who has chosen to own his identity and not be ashamed or afraid of the people who disagree with him.

One of the most recent things that Clay did was to take a billboard and impose his face to look similar to Donald Trump. The headline of the billboard read “Make America Boom Again.” Boom stands for Big Overwhelming Optimistic Momentum. It is one of the keynote phrases that Clay lives. He brings energy to everything that he does. No matter what he’s doing he goes all in. You see, Clay understands that in order for him to be successful in each and every one of his businesses, then he must get the attention of his ideal likely buyers by standing out, and simultaneously being criticized by those who do not agree with him. If you are so afraid of the opinions of others that you are unwilling to do anything that could potentially bring about criticism, then you will never be a successful entrepreneur. Successful entrepreneurs must have the mindset and understanding to know that criticism is actually an indicator of the reality that you are doing something that is standing out. Don’t despise being criticized.

In our business coach’s meeting the other day, Clay referenced the story of Jesus Christ. When you read the Bible, so many people paint a picture of Jesus as this meek and mild, effeminate man. Nothing could be further from the truth. Jesus is a strong, defiant, entrepreneurial-minded man who is unafraid of rejection and who ultimately changed the world forever. One of the stories that Clay talked about was how Jesus was going to the temple, and he saw that in the time people were selling sacrificial animals for profit. This upset Jesus so much that he went and made a whip and then proceeded to go back into the temple, flip tables, and drive out all of the money changers and people doing commerce in the temple of God. Whoa! This is not the image of Jesus that is portrayed on most people’s walls. This is not the picture of Jesus in a white robe with a blue sash that has a glowing light behind his head. This is a Jesus who is focused intentionally on his mission and is willing to upset anyone in order to stand for what he knows is right and accomplish his goal.

Entrepreneurs must have the same mindset. We must hope to be criticized. If we despise being criticized then we will not survive in the world of entrepreneurship. What is it that you are wanting to accomplish? Are you hoping to start a carpet cleaning franchise similar to the business that Clay is involved in, Oxi Fresh? If so, then how are you going to stand out? There are a lot of carpet cleaning companies out there. What is it that will get the attention of your ideal and likely buyers? It is that very same thing that will get their attention that will also bring about criticism from those that are not your ideal likely buyers. That is okay. You don’t need to worry about what those people who are criticizing have to say. All you need to worry about is standing out like a purple cow in a field of brown cows. You want your business coaching mindset to be “how can I stand out” versus “how can I fit in.” This is an essential mindset for a successful entrepreneur.